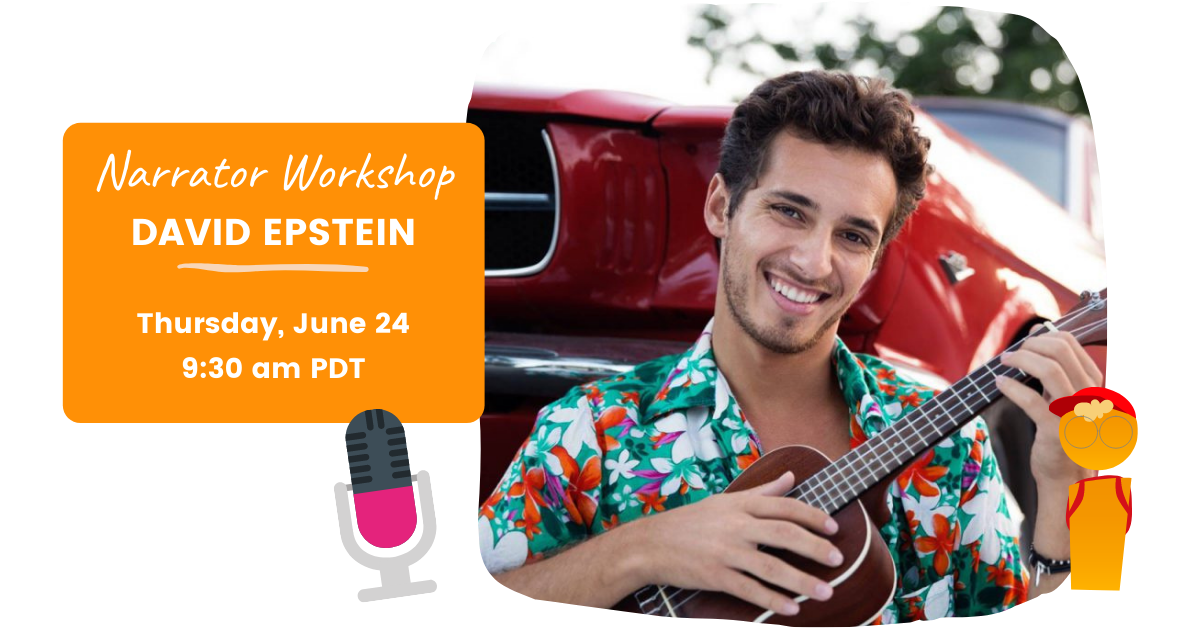 What does it take to become a Pro Narrator?

Ever wondered what it takes to be a Pro Narrator, or in this case a voice actor? Join David as he shares top tips and some fun activities with your learners to practice reading with expression. From now on, your kids’ listeners will be on the edge of their seats!

David is a professional on-screen & voice actor based in Vancouver, Canada. After completing his Bachelor’s Degree in Theatre, David moved to Los Angeles to pursue his MFA in Acting for Film and Television. Here, he fell in love with voice acting and worked on a variety of commercials, children’s audiobooks, video games and animated films/series. 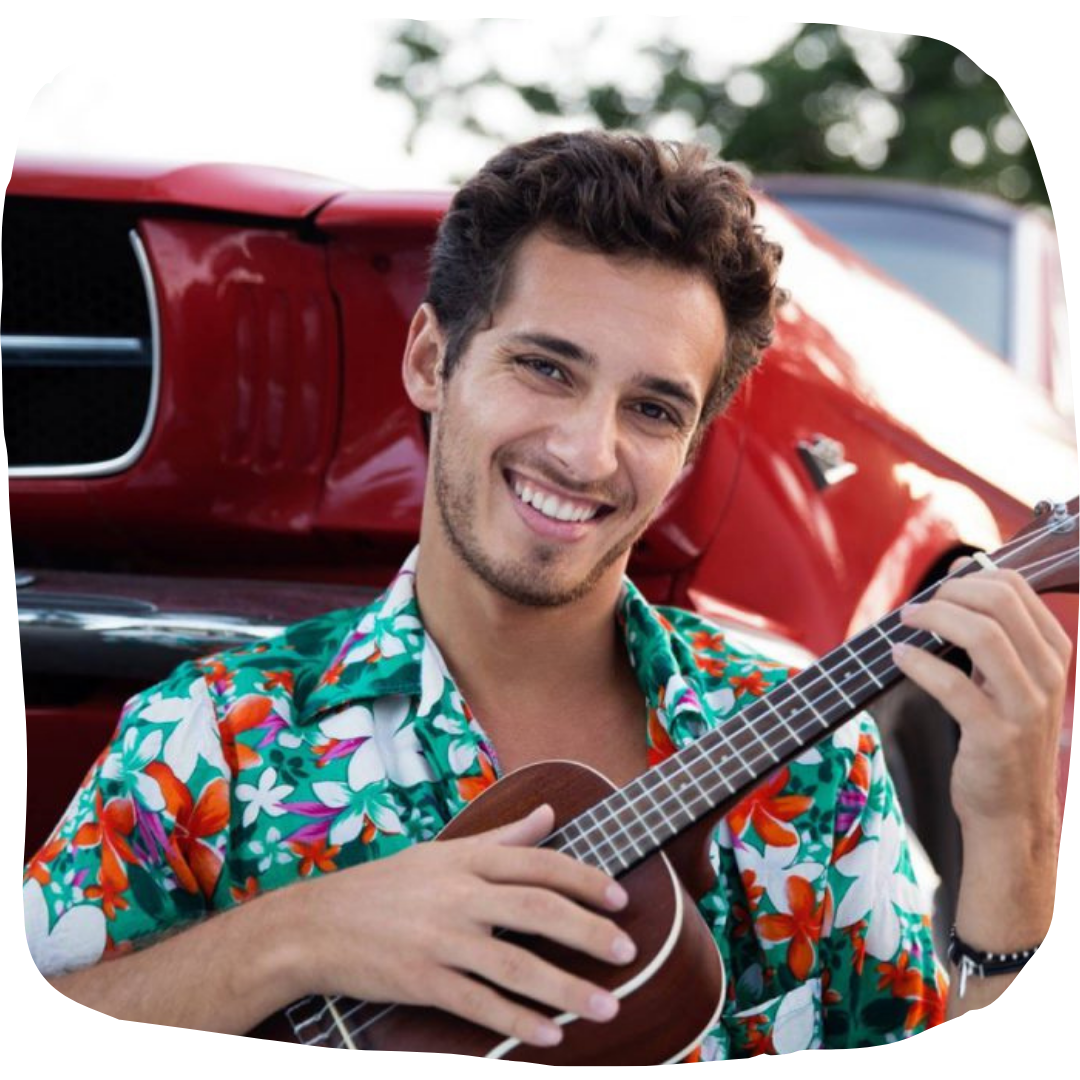 Designed for Grades 3-5 - Everyone Welcome

Which grade levels can attend?

Learners of all ages are welcome.  Content is designed for kids in grades 3 through 5 who are doing in-person learning, remote learning, and homeschooling.

Will the recording be made available?

Yes! The recording will be made available for all registered guests. Feel free to join, take a break as your students get restless, or simply watch later.
Zoom Meeting Tickets also include Livestream access.

Are there accompanying resources?

Stay up to date with SiMBi

Stay in touch and we'll let you know how to get started with SiMBi as well as tips and info about reading and literacy.

You're awesome! We'll keep you updated. 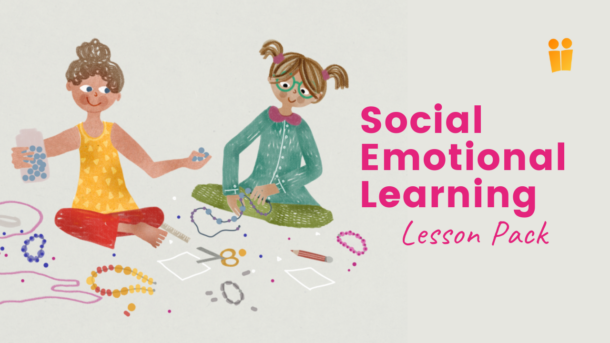 Join our mailing list for free lesson plans, and stay in the loop on author visits, new books, and new features.